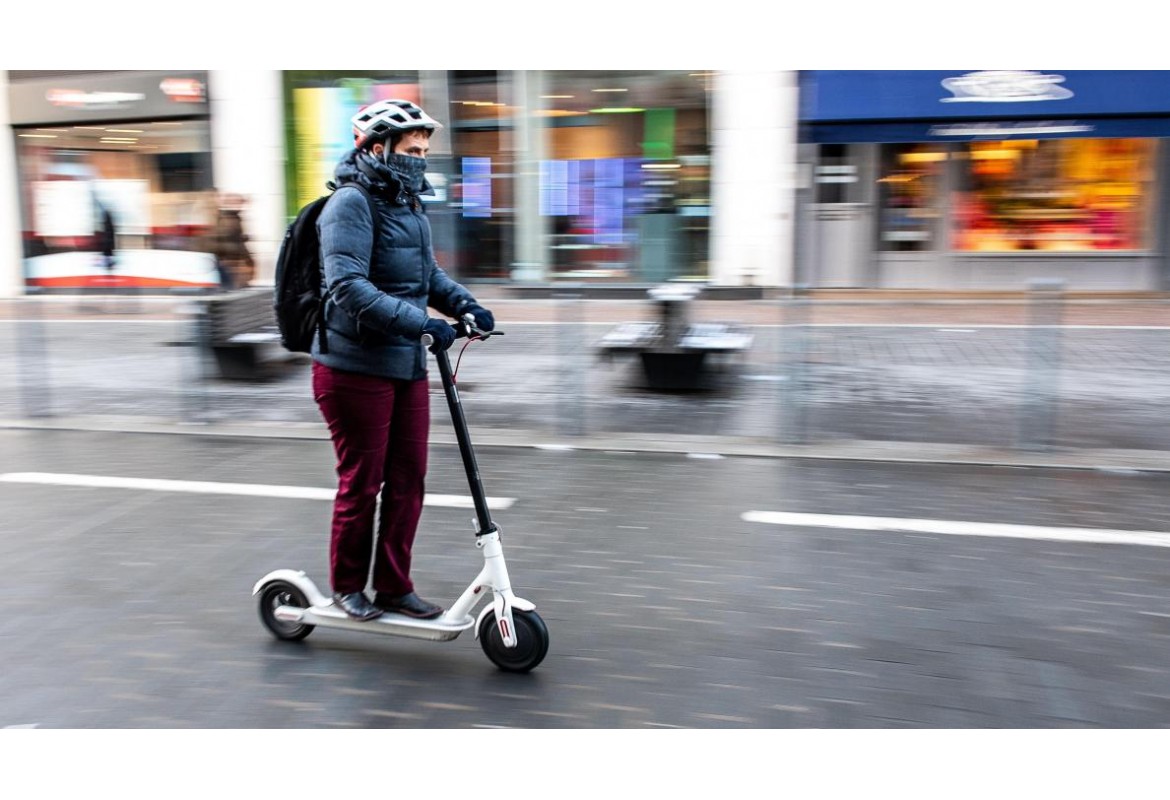 New regulations have been adopted at the federal level to better protect weak users, cyclists and pedestrians. They will come into force on May 31, 2019.